Ravenous was assembled with the aim to create something completely new and different to existing styles of music. After a long period of production, the band was pleased with the results, and it showed in the reaction of the record companies towards their first demo. There were several offers and Ravenous was born. Their first CD, Mass Mental Cruelty was released on the German label Off Beat in 1996, followed by the four track CD, Lemmings in 1997. 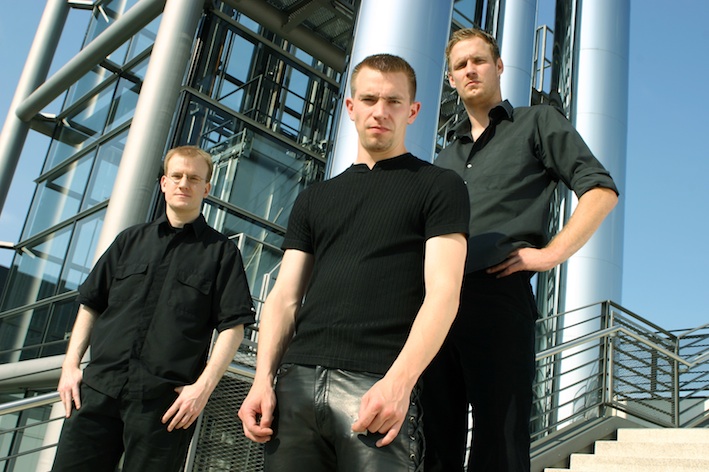 Shortly thereafter, Ravenous left Off Beat and released their second CD, No Retreat and No Surrender on Zoth Ommog and on American label Jarret Records in 1998. A year later, the band released the Silverray maxi single, taken from their album, Phoenix, which was released on Germany's Bloodline Records and on Metropolis Records in America for 2000.

Ravenous deals with the injustice in the society we all live in. The struggle and fight against these conditions are excellently represented on the debut CD and follow like a red line throughout the whole album. On the second CD they go even further, and leave the easy structures to become even more intense. Ravenous display with their art of music a more or less negative view of our daily life, but they don't want to contribute to the big depression so many people fall in. It is more about the fight and life in its essential form. It is about the right for a fulfilled time on earth. All this is represented already in their band name "RAVENOUS". It stands for the struggle in each us, to be ravenous for life, although we are always fought back by injustice and despair. Who in the end will win this fight in the entropy of life is always uncertain, but what would life be without hope? 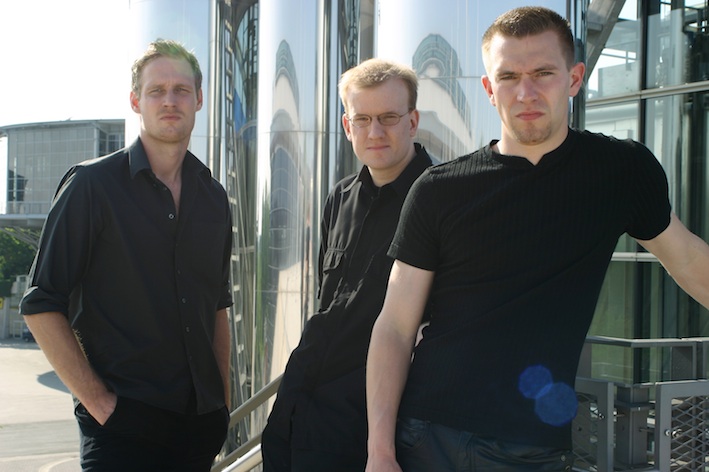